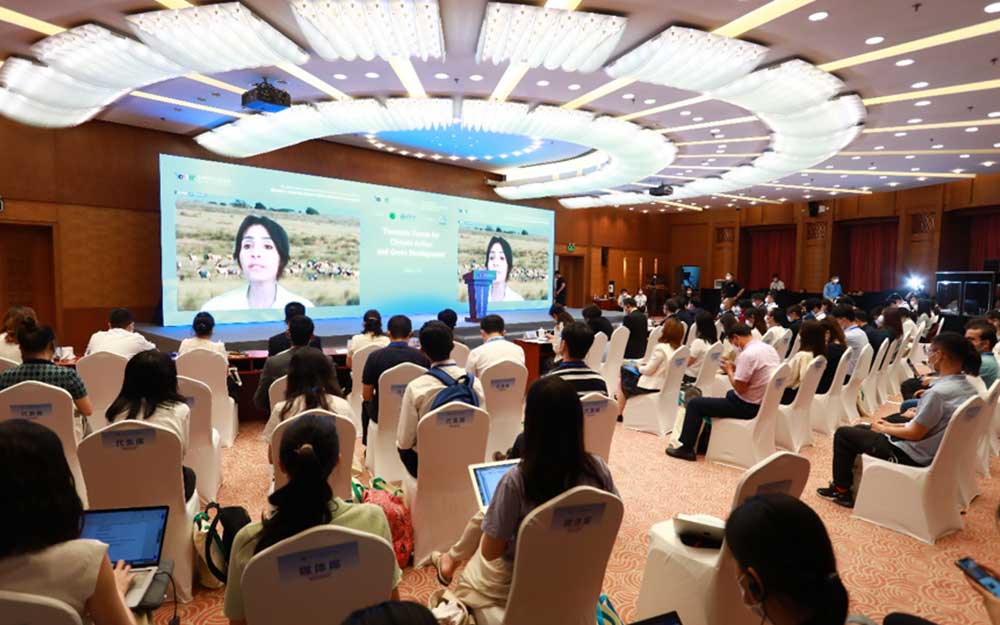 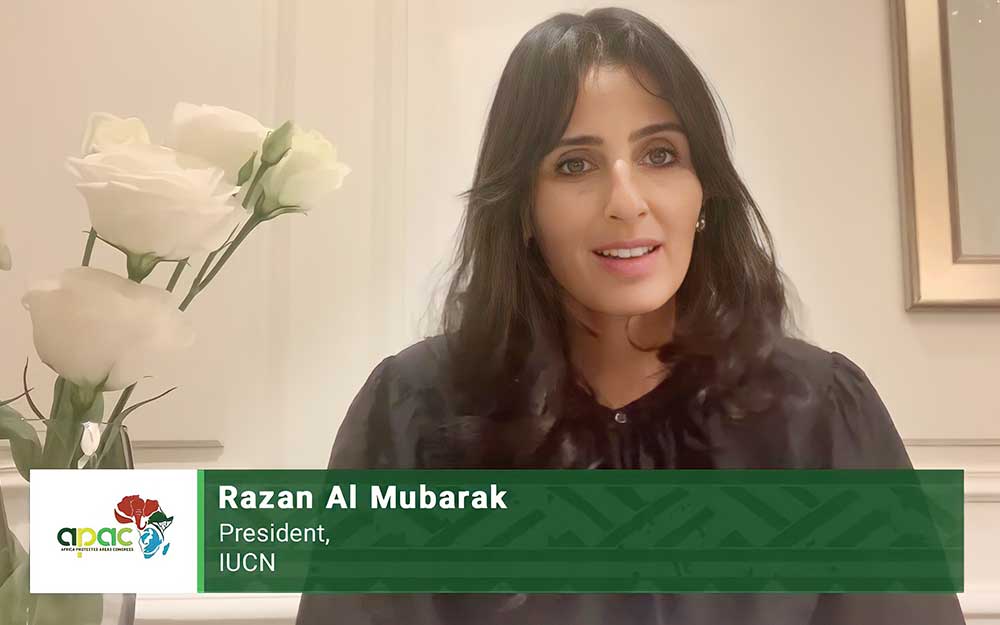 Noting that twenty-five percent of the world’s biodiversity can be found in Africa, Ms. Al Mubarak highlighted the critical role that Africa’s protected areas can play in the fight against biodiversity loss and climate change.

“Well designed and effectively managed and governed protected areas not only serve as bastions for biodiversity, but they fundamentally and crucially fortify our health, our economy, our society, our very identity and culture, and in the context of such a polarized world, they also form and become symbols of our common humanity,” said Ms. Al Muburak.

She added that now is the time to “seize this moment of global environmental interest” to design a new model of conservation where communities are empowered, women and youth are authentically engaged, and science and local knowledge are embraced.

The six-day event was the first ever continent-wide gathering of African leaders, citizens, and interest groups to discuss the role of Africa’s protected areas. The gathering closed with the adoption of the Kigali Call to Action by more than 2,400 participants. Priority actions include strengthening rights for indigenous peoples and local communities, increasing public and private financial investment in conservation and protected areas, and enhancing Pan-African collaboration towards these ends. In addition, the event resulted in a new $200 billion conservation trust fund, which will help protect around 8,600 protected areas that encompass 26 million square kilometers across the continent.