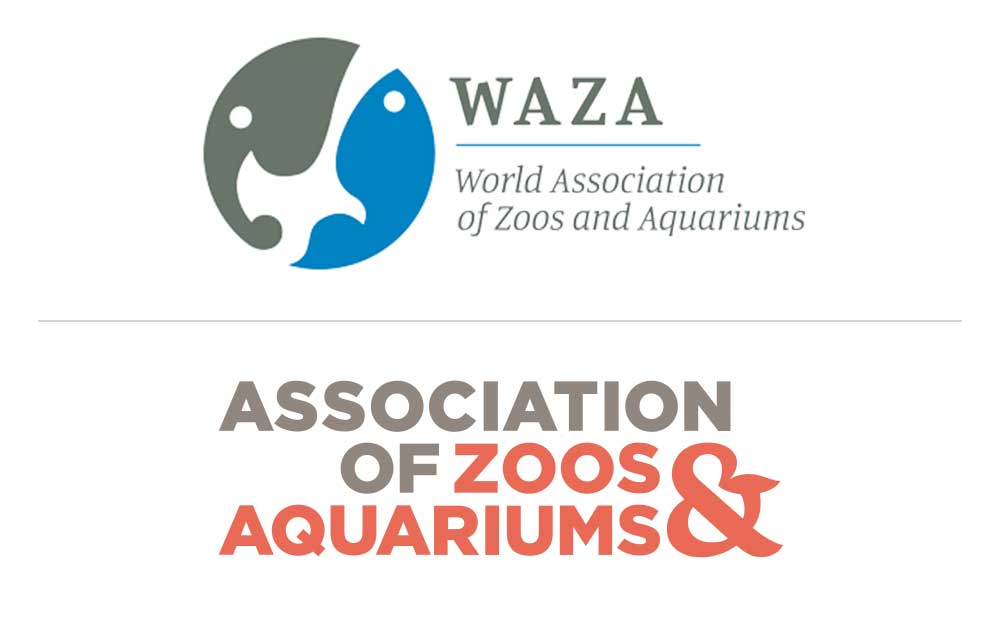 In the endorsement, the AZA stated:

“We need a leader who offers skilled management and a courageous, strategic vision. Someone who will not just sail the IUCN ship, but set it to a better course. We believe Razan Al Mubarak’s 20-plus years of experience in government, sustainability, citizen engagement and philanthropy make her that candidate.

If elected, she will be only the second woman to lead the IUCN in its 72-year history. And importantly, the fact that she is the mother to a young daughter will make her a more influential leader, more relatable, and more able to inspire conservation’s next-generation. These characteristics are particularly critical for the person who will lead IUCN at this crucial moment.”

In its endorsement, WAZA said:

“WAZA is confident that Razan Al Mubarak will be an outstanding leader as IUCN President and will play a pivotal role in leading the IUCN in the critical decade that lies ahead for conservation. WAZA believes that Ms Al Mubarak represents a much-needed new style of leadership for global conservation, and will be able to inspire, empower and unite people in this role.”

Since 1935, the goal of WAZA has been to guide, encourage and support the zoos, aquariums and like‑minded organisations of the world in animal care and welfare, environmental education and global conservation. WAZA is the global alliance of regional associations, national federations, zoos and aquariums, dedicated to the care and conservation of animals and their habitats around the world. The membership consists of nearly 400 leading institutions and organisations around the world, and this number continues to grow. 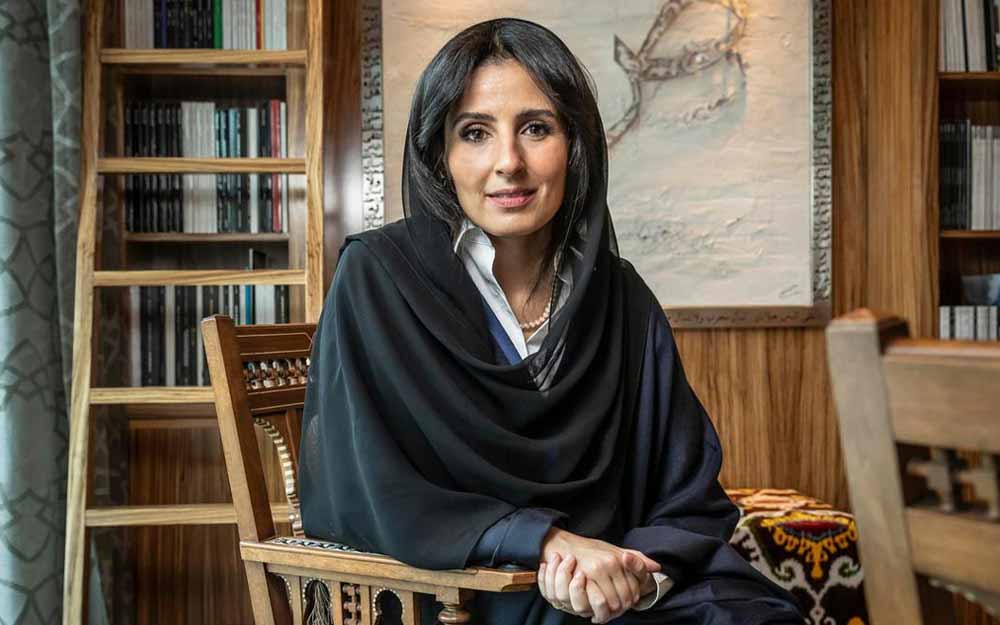 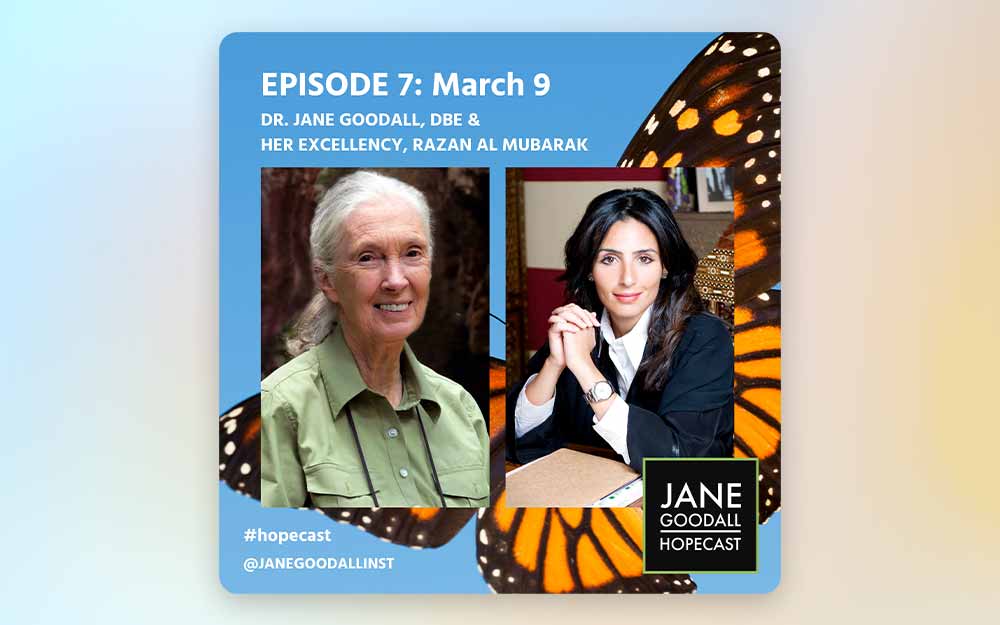 Razan Al Mubarak joined Dr. Jane Goodall, a pioneer of the modern conservation movement, for a special episode of her new podcast, the Jane Goodall Hopecast.

Dr. Goodall and Ms. Al Mubarak discussed the state of conservation today and how to engage people from all walks of life in the fight against biodiversity loss.

“We can’t just just embrace the scientist. We need to embrace the accountant. We need to embrace the person working in advertising, communication, finance, and through this multidisciplinary approach be able to not just provide or work on solutions, but also understand the problem from different disciplines. I’ve always been fascinated and intrigued by the sweet spot between the humanities and science.”

The only woman running for president of the International Union of the Conservation of Nature (IUCN), Ms. Al Mubarak would be the second woman to lead the organization in its 72-year history since Yolanda Kakabadse, who served from 1996 to 2004. Razan has been endorsed by both Dr. Goodall and Ms. Kakabadse.