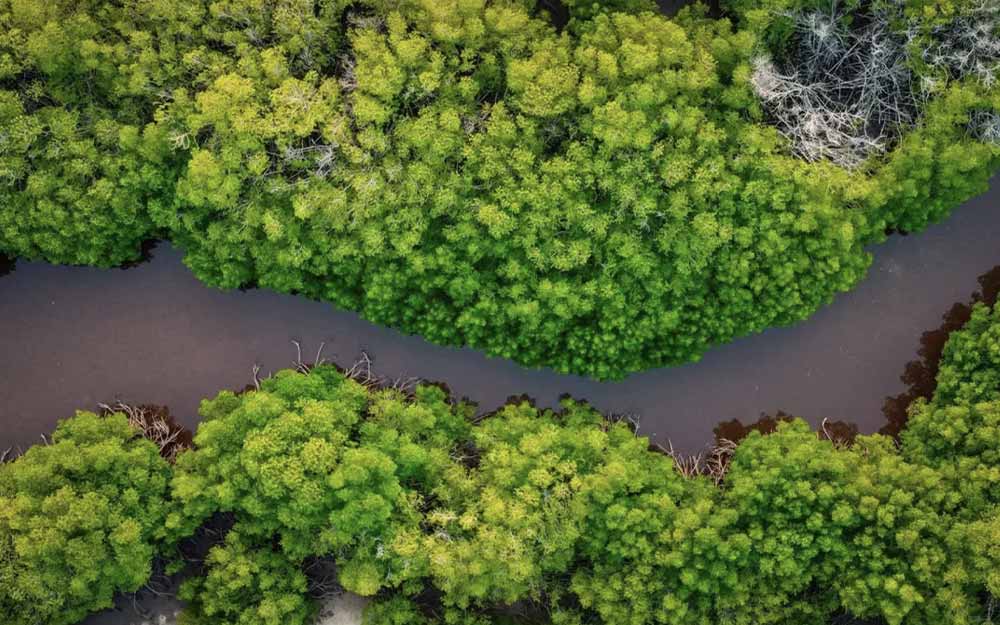 In an oped for the World Economic Forum Agenda, Razan Al Mubarak makes the case that policies can address the twin crises of biodiversity loss and climate change.

In the op-ed she writes:

"While the United Arab Emirates, which I am proud to call home, is known for its vast deserts, it is also home to large areas of mangrove, seagrass, and salt marsh. Along our 1,300 kilometers of ocean coastline, 300 kilometers are designated as saltmarsh, and growing along it are also 3,000 hectares of mangrove. Not far from shore in the western region of the UAE, you will find more than 5,500 square kilometers of seagrass meadows.

The Environment Agency – Abu Dhabi has established significant portions of these critical marine ecosystems as protected areas. In fact, Abu Dhabi, the largest of the seven emirates in the UAE encompassing almost 90% of its total territory, has set a near-term target of protecting 20% of its marine territory. Protecting these critical ecosystems is as much for the species that depend on them as it is for their contribution to mitigating climate change." 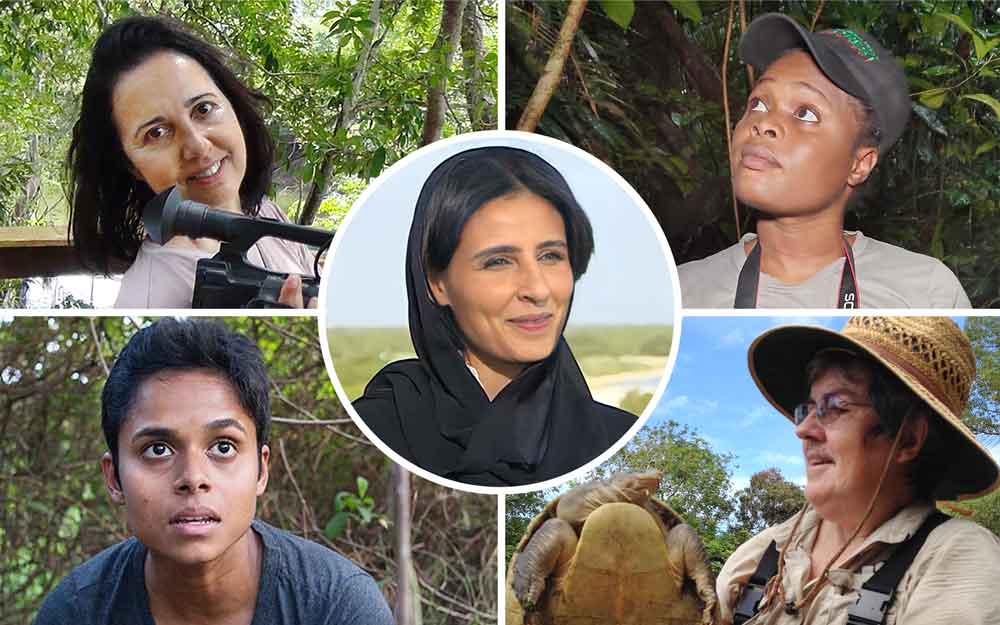 World Atlas interviewed Razan Al Mubarak and four women who have received grants from the Mohamed Bin Zayed Conservation Fund for a special series of articles on the critical role that women play in biodiversity conservation.

“Like many fields dominated by men, such as science, engineering, and government, women are also underrepresented in the conservation world. Men comprise 70 percent of the members of the International Union for Conservation of Nature Species Survival Commission, a global network of 10,000 experts who advise the organization on the conservation of individual species, and less than 30 percent of the world’s researchers are women. According to the World Economic Forum’s latest Global Gender Gap Index, gender equality is still almost a century away at the current pace of change.”

The female grantees featured in the series include: