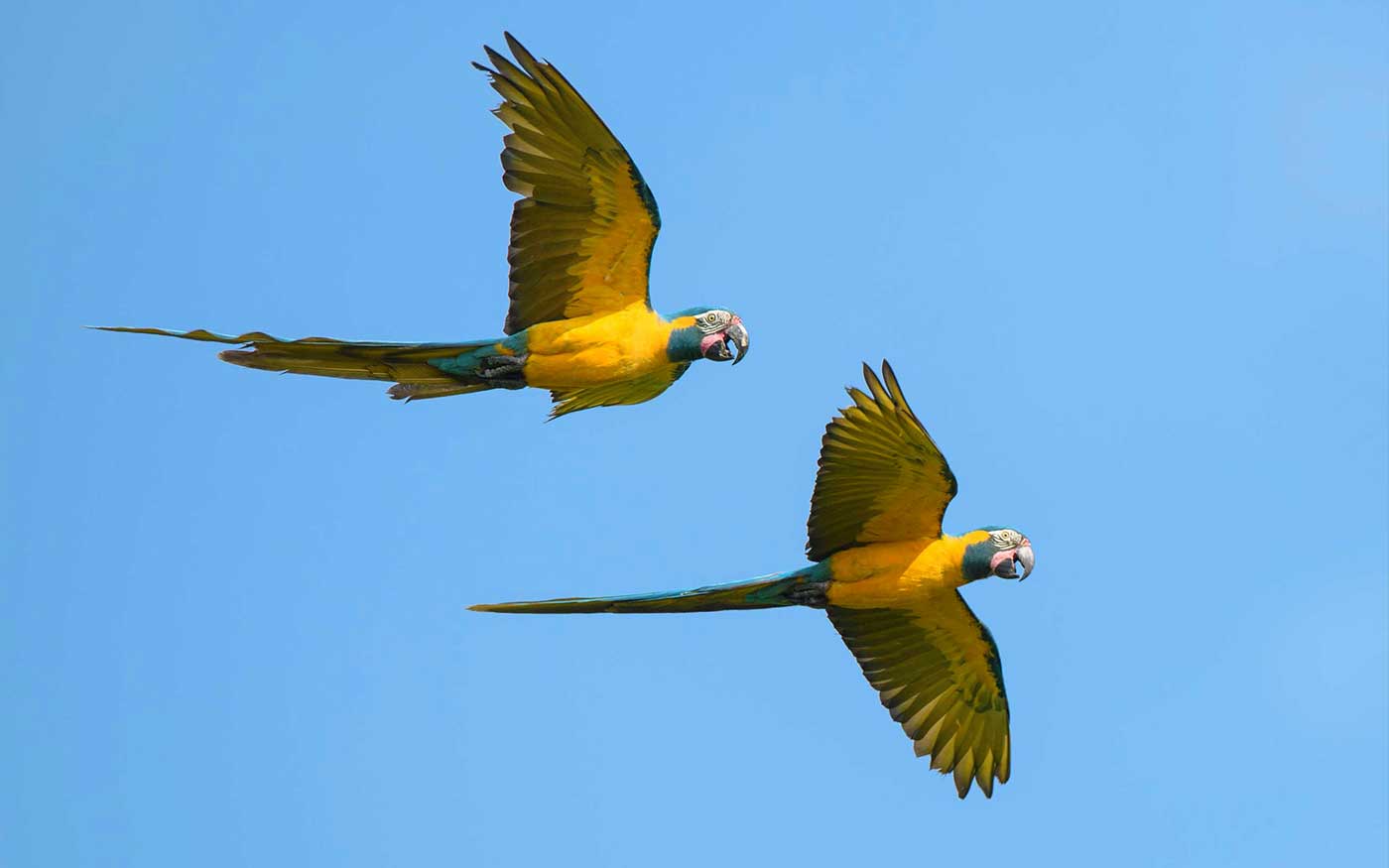 As reported by Lonely Planet, World Atlas and Gulf News, the COVID-19 pandemic and its associated lockdowns have severely disrupted species conservation activities worldwide according to a survey of more than 300 conservationists in 85 countries. The survey was conducted by The Mohamed bin Zayed Species Conservation Fund, (MBZ Conservation Fund) where Razan Al Mubarak serves as founding managing director.

The survey found the pandemic had affected the ability of 83 percent of conservationists to conduct critical fieldwork, while 70 percent said planned conservation activities had been canceled or postponed.

“With an estimated 10,000 species being lost to extinction per year, a rate that is 1,000 times faster than at any other time in history, conservation work in the field is the critical first line of defense against extinction,” said Ms. Al Mubarak, founding managing director of the MBZ Conservation Fund. “By confirming that efforts to prevent biodiversity loss have been significantly harmed during the pandemic, the survey makes clear that the conservation community must come together to urge for a ‘nature recovery plan’ where conservation initiatives are given the necessary financial stimulus to not just recover but thrive in the long term.”

The survey also found that

Download a copy of the survey report by the MBZ Conservation Fund.