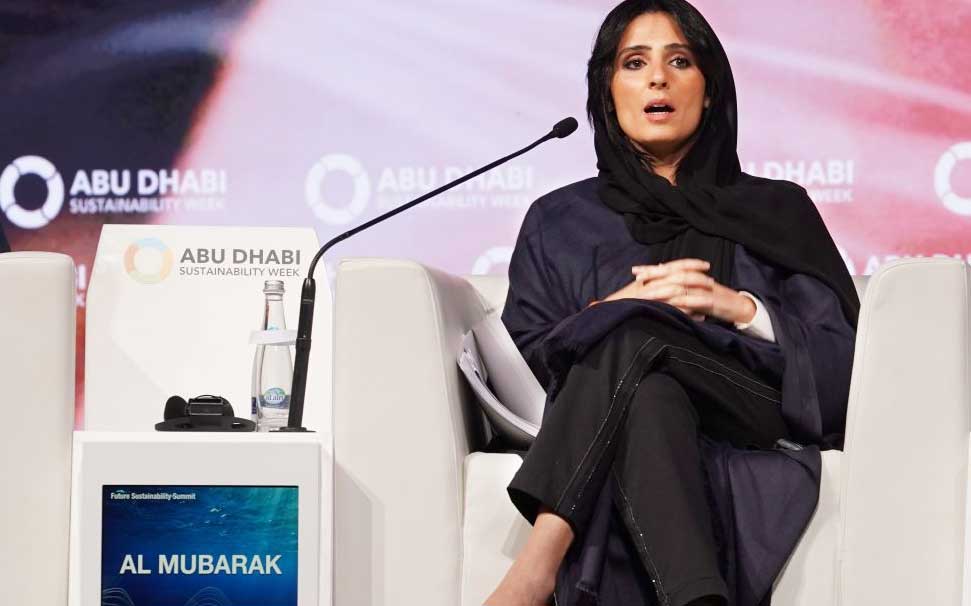 Abu Dhabi, UAE, 12 February 2020 — The International Union for Conservation of Nature (IUCN) announced yesterday that Razan Khalifa Al Mubarak, Managing Director of the Mohamed bin Zayed Species Conservation Fund and the Environment Agency – Abu Dhabi, has been chosen as one of two candidates who will stand for election of President of the Union.

The selection of the two candidates who will stand for the presidential election was made at a meeting of the IUCN Governing Council in Gland, Switzerland. The election process will take place in June 2020 in Marseille, France, at the IUCN’s World Conservation Congress 2020. The World Conservation Congress is an event that is held once every four years when all 1,400 member organizations convene, in part, to vote on its Governing Council, including the post of President, which also has a four-year term.

The IUCN is the global authority on the status of the natural world and the measures needed to safeguard it. The IUCN consists of 1,400 member organizations, including states, government agencies and NGOs from across 160 countries. The Union is governed from Switzerland by a 40-member elected Council, which is led by a President who is responsible for implementing the overall vision, mission and strategy of the IUCN.

If Al Mubarak is elected, she will be only the second woman to lead the IUCN in its 72-year history. She would also be the first president from the Arab world since 1978.

Al Mubarak was selected as a final candidate for the Presidency based on her long career and impact in conservation and environmental management in both the public and private sectors. The announcement also speaks to the global recognition of the UAE's leadership in nature conservation and sustainable development worldwide.