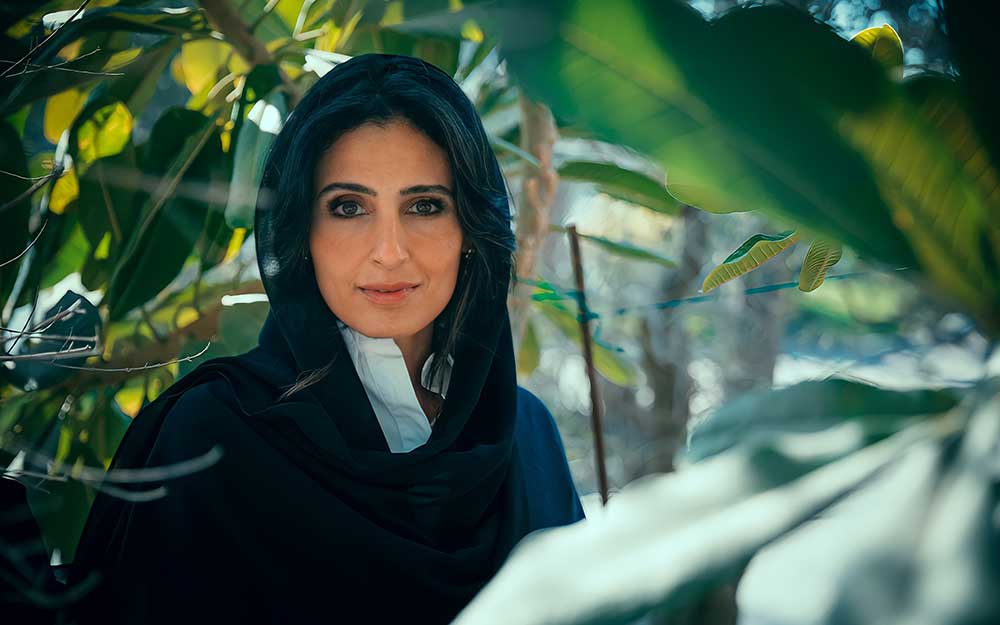 In a profile of Razan Al Mubarak for Wired Middle East, contributor Caterina Minthe looks at how Ms. Al Mubarak is pioneering micro-grants for critical species conservation around the world.

“A little bit of money can go a long way toward saving a species from the brink of extinction,” said Ms. Al Mubarak, who leads the Mohamed Bin Zayed Species Conservation Fund, which has provided over 2,000 microgrants impacting around 1,371 species and subspecies across some 160 countries.

The article also discusses Ms. Al Mubarak’s involvement in efforts to save the Scimitar-horned Oryx, which was once on the brink of extinction, but now hundreds have been released into protected areas in Chad.

“We know that conservation is effective,” says Ms. Al Mubarak. “There are so many paths forward; the best one is to keep working and dedicating our lives to the protection of nature, globally. It is much better to work for something you believe in than just to work.”

Read the article “Saving the world’s wildlife, one species at a time” in Wired.