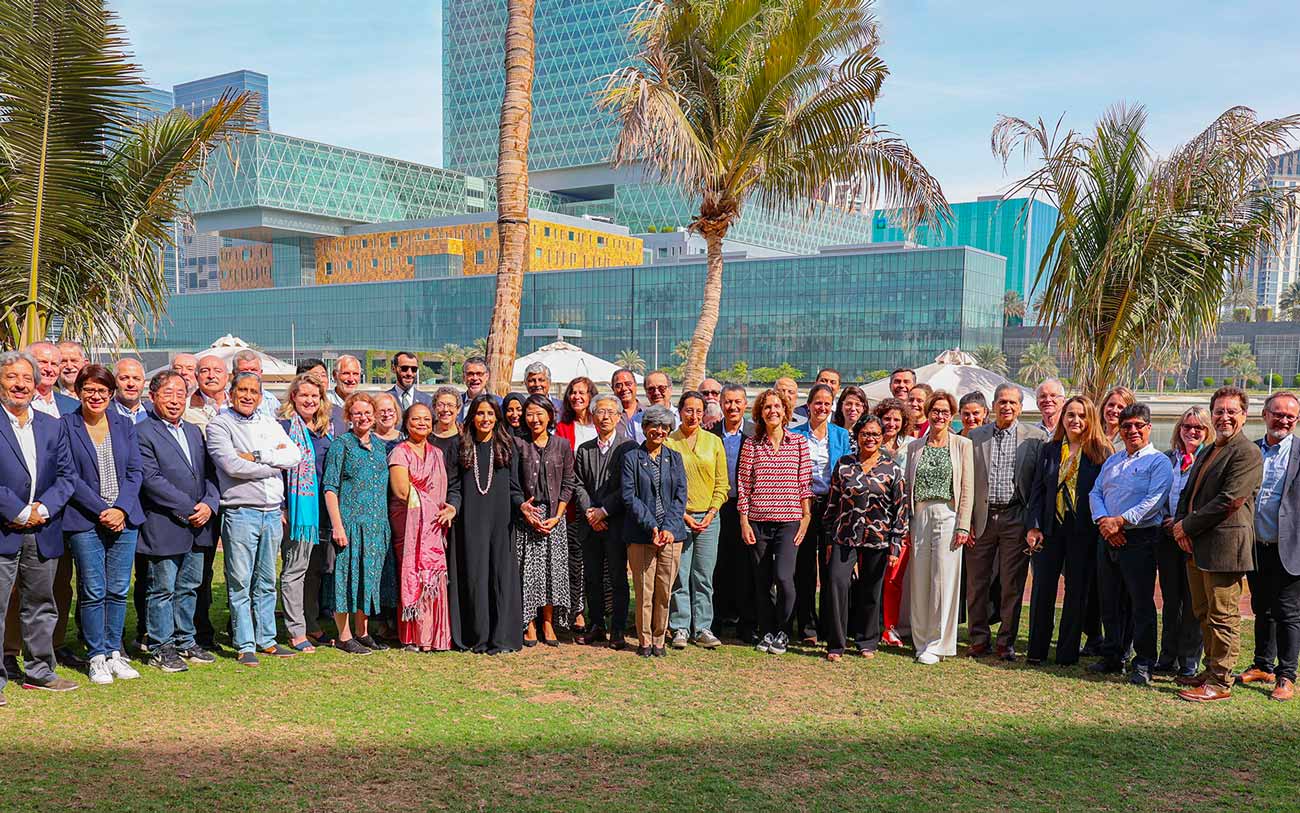 The meeting took place just one month after the historic Kunming-Montreal Global Biodiversity Framework, where nations pledged to halt and reverse biodiversity loss by 2030 and to protect at least 30% of terrestrial and marine areas (30x30). A key focus of discussions was the incorporation of nature and biodiversity conservation into the United Nations Climate Change Conference (COP28) process. COP28 will take place at Expo City Dubai from November 30 to December 12, 2023.

Ms. Al Mubarak said: “It was an honor to welcome conservation leaders from around the world to Abu Dhabi. With the UAE as host to COP28 later this year, this was the perfect opportunity to explore the convergence of agendas between biodiversity and climate change.”

During the meeting, IUCN members also had an opportunity to learn more about the UAE’s leadership in nature conservation, particularly that of UAE-based IUCN members, including the Ministry of Climate Change and Environment, Environment Agency – Abu Dhabi, Dubai Desert Conservation Reserve, Al Ain Zoo, International Fund for Conservation of Houbara, as well as the Mohamed bin Zayed Species Conservation Fund, Emirates Nature – WWF, and the Emirates Environmental Group.

This marks the fourth time that Abu Dhabi has hosted IUCN functions. Beginning in 2008, and again in 2012, 2015, and 2019, Abu Dhabi sponsored the leadership and planning meetings of IUCN’s Species Survival Commission – an entity responsible for the IUCN Red List of Endangered Species. Over 200 delegates from around the world convened in Abu Dhabi during each of those four events.