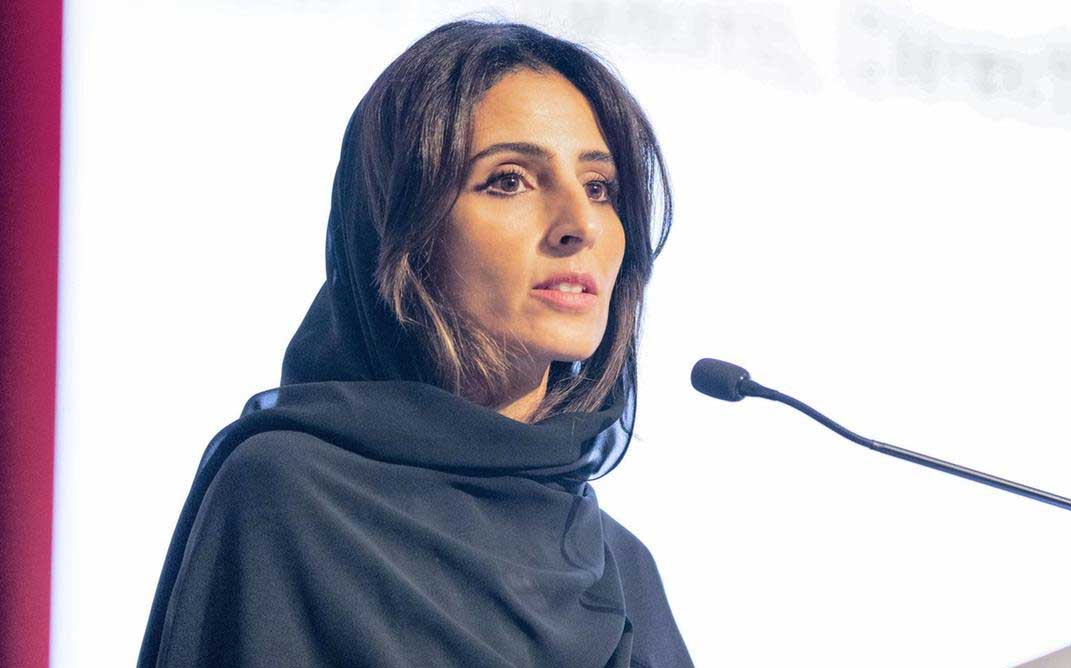 As preparations get underway for a landmark UN-sponsored conference on biodiversity in China next year, a leading conservationist has given warning that the issue needs to be seen as separate to the climate change agenda.

Razan Al Mubarak, the head of the Mohammed Bin Zayed Species Conservation Fund, told a panel at the Paris Peace Forum that preserving the diversity of species and easing the plight of the endangered was already a world of successful solutions.

While the scale of the response needed to be raised, the methods employed were already in the hands of activists and specialist organisations.

Read the full article by Damien McElroy on by The UAE National.